As you probably heard, New York found Nemo last week. They were predicting record amounts of snow in the city, but that wasn’t the case. I have a few thoughts on this “blizzard” …

1. WHY DURING FASHION WEEK? Seriously. The worst timing ever! Movies in bed weren’t an option so we were left to brave the elements in our stilettos. #nightmare

2. You don’t know what a blizzard is, New York. Having grown up in the Midwest, this was just some snow. Needless to say, I was not pleased when we had to trek across Manhattan in the snow to find a dinner spot because everywhere had closed early. I think the 5th time was a charm.. Total BS.

But the blizzard didn’t stop Hallie and I from going about our schedules… We plowed through! 😉 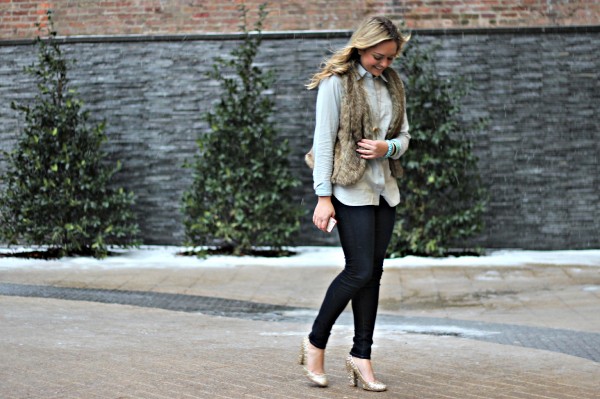 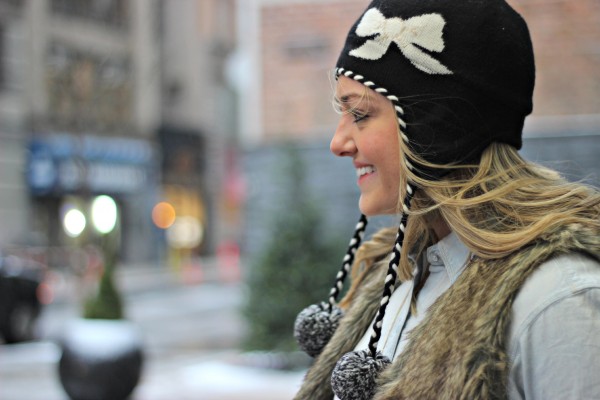 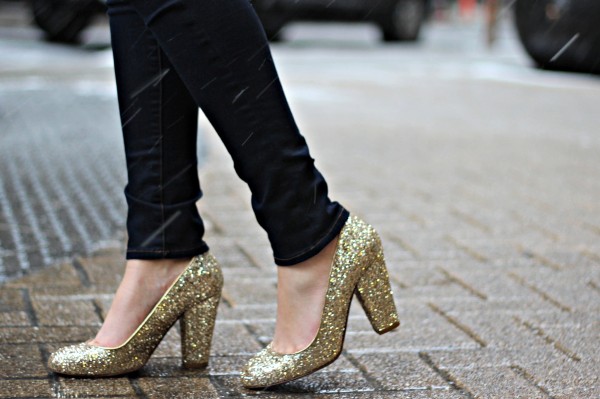 After attending the Nicole Miller show and Charlotte Ronson presentation after work on Friday, Hallie was able to score an invite to the Charlotte Ronson after party at 1Oak. I have a new obsession with Samantha Ronson… best DJ EVER! We kept saying, “We’ll go home when a bad song comes on!” I guess that’s why we were stumbling through the snow* to try and find a cab sometime after 4am. 😉 *There is a video of us leaving 1Oak in the midst of the “blizzard” on Hallie’s phone that is one of the funnier things I’ve seen.. Maybe it will make it in to her NYFW footage! 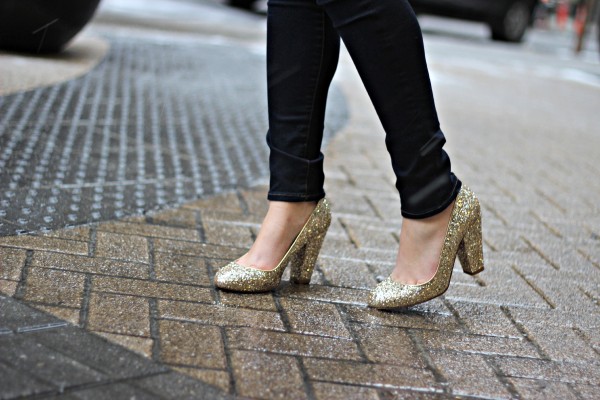 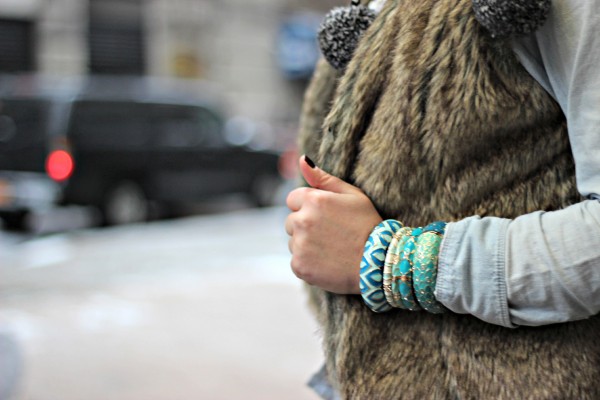 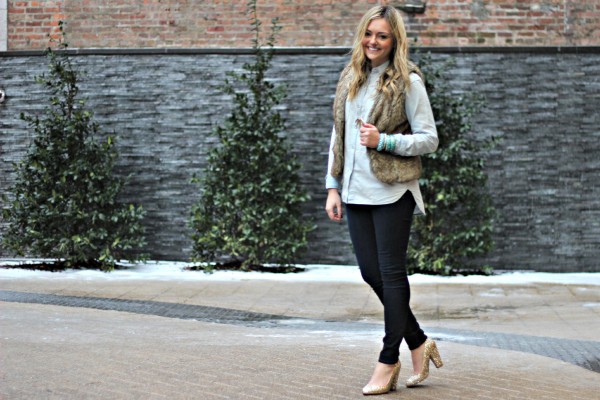 Thanks for taking my pictures, Hallie!

There were obviously going to be some outtakes. Shooting in a blizzard isn’t exactly easy… 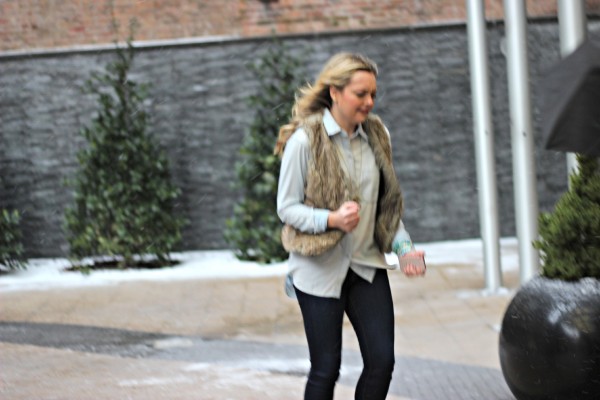 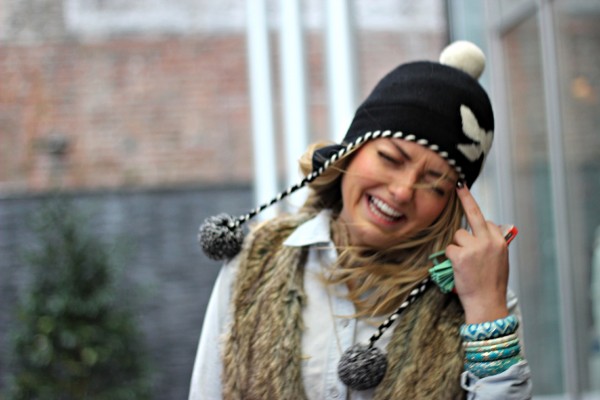