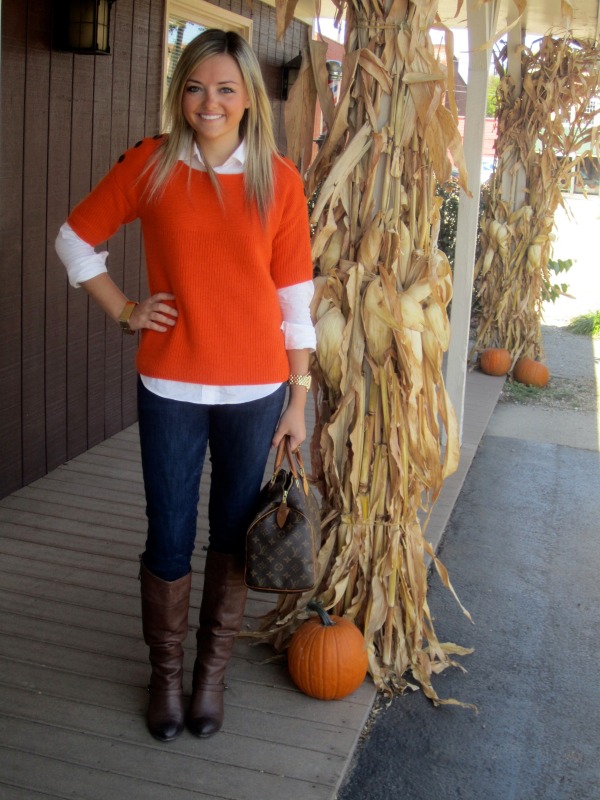 I’ve slowly been coming to terms with the fact that I’m an alum this fall (here and here), but going down to Champaign this past weekend for Homecoming kind of made it sink in. Boy do I feel OLD! 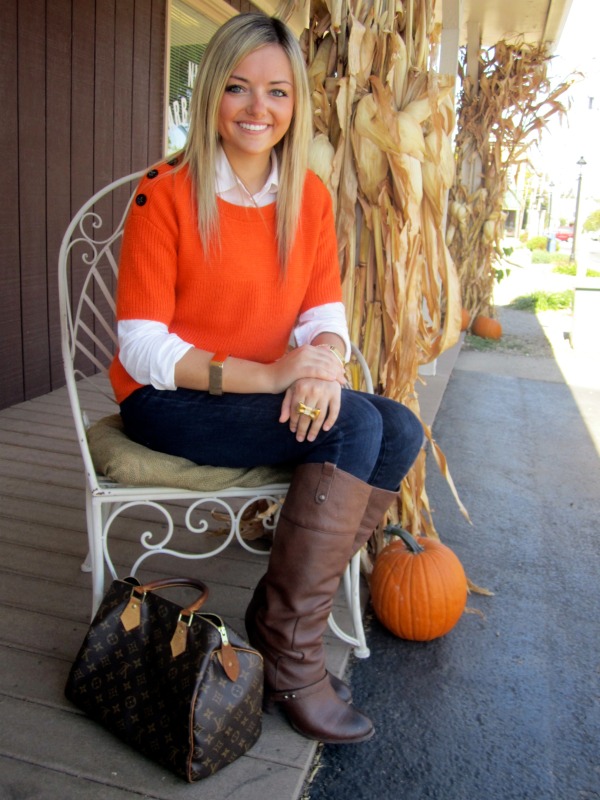 I had such a blast this weekend though! The football game was insane! We ended up beating Northwestern 38-35 with a few seconds left. (And now the Illini are 5-0. NBD.) If you’re from around Chicago, I’m sure you’ve seen the Northwestern billboards that read “Chicago’s Big Ten Team.” Well, if you’re an Illini fan, this kind of irks you. After we won, the scoreboard read “The state of Illinois’ Big Ten Team” and they played “Sweet Home Chicago” over the speakers. Sorry, I’m not sorry Northwestern. 🙂 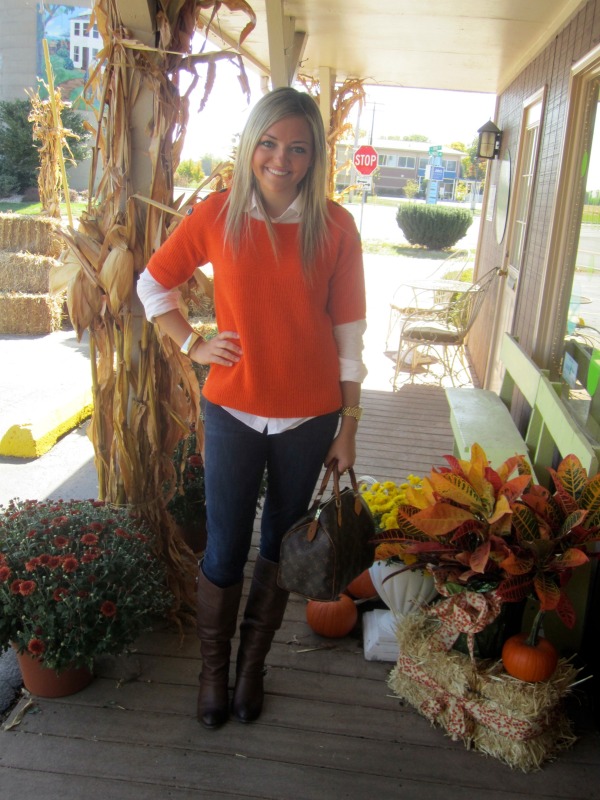 Anywho, there were lots of hours spent at Firehaus (my former place of employment and favorite bar on campus) with all of my best friends from college. No complaints there! Tailgating with my former business fraternity was also a ton of fun. Just an awesome weekend overall!

Oh, and as if graduating from college wasn’t bad enough, I went back home on Sunday to help my youngest brother with his college applications. Nail in the coffin. Might as well put myself on a nursing home waiting list now. 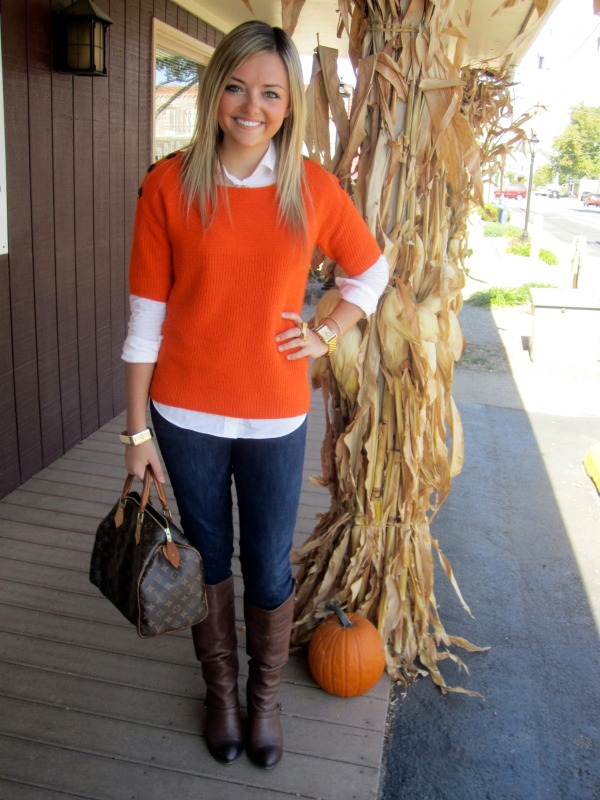 Get to Know Jess

Listen to the Pod

You can take the girl out of Italy, but she’s st

Sharing photos of our back patio and links to the

Got to check out the new speakeasy @fschicago last

Just realized I have soooo many more pictures from

Welp, finally feels like fall is here to stay so I

What are you searching for?